In 2018 they expanded their skills and challenging themselves further by making a trip to southern California for the Southeast California Conference Advanced Handbell Festival. 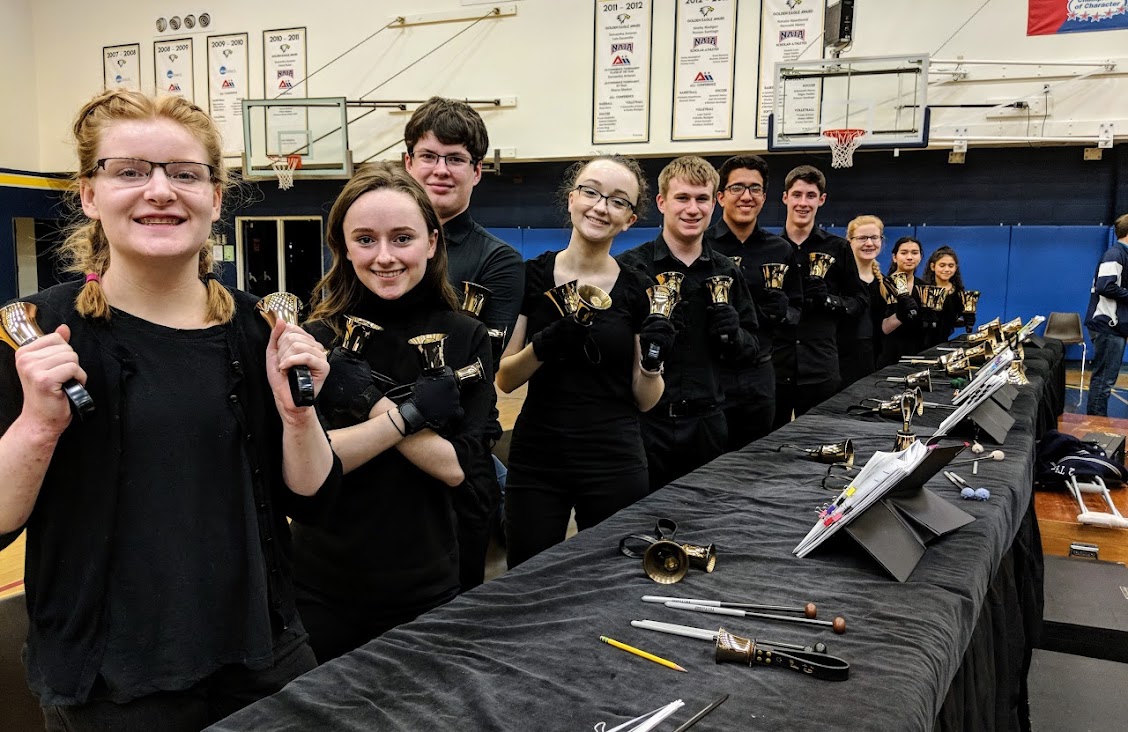 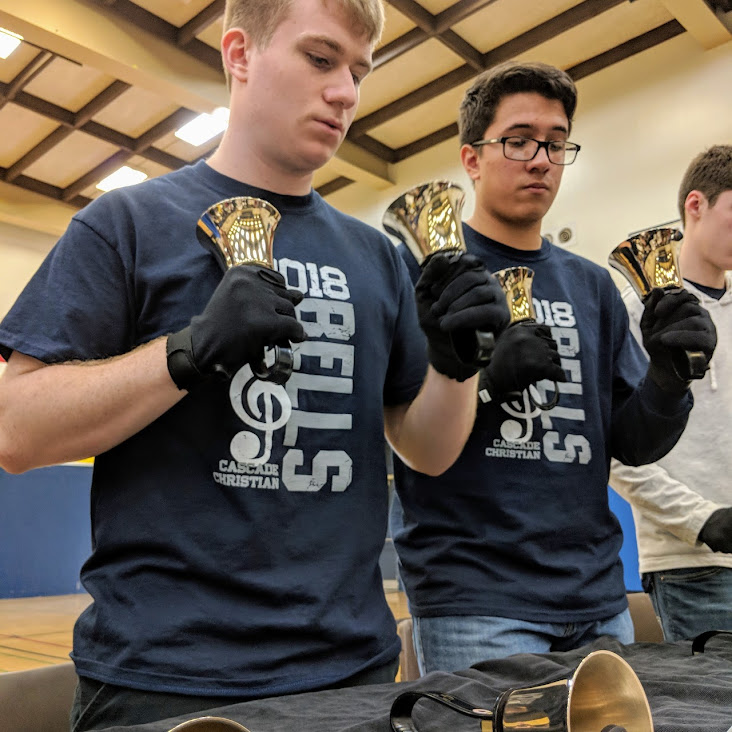 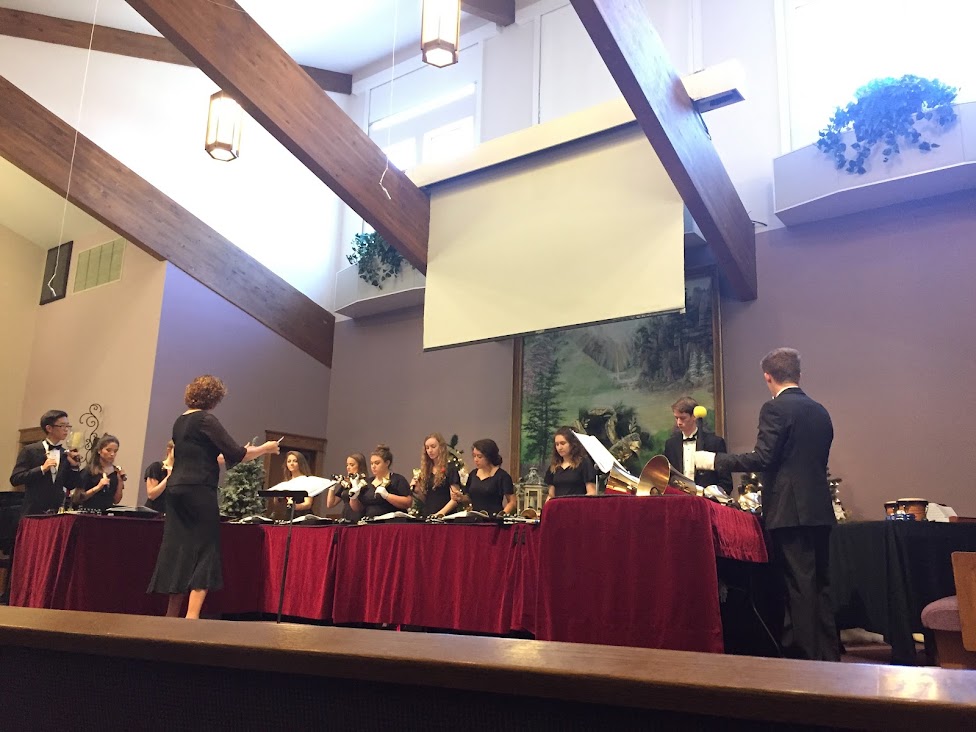 The middle school bell choir took part for the first time in a music festival at Auburn Adventist Academy, in 2018. The students spent three days rehearsing and performing music with other students from around the northwest, and they also went roller skating and did a community service project with World Vision.